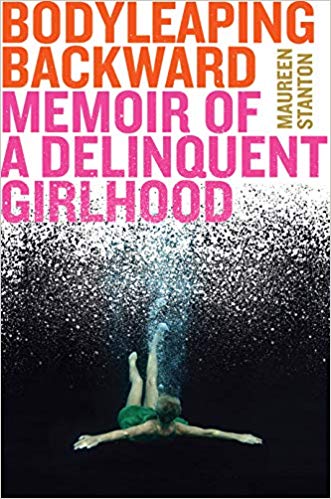 Body Leaping Backward: Memoir of a Delinquent Girlhood  “is a wrenching account of Stanton’s coming-of-age in the 1970’s in Walpole, Massachusetts, then the home of the state’s sole maximum security prison”.  Reviews are calling it deeply moving, timely, and important.  Maureen’s first book, Killer Stuff and Tons of Money: An Insider’s Look at the World of Flea Markets, Antiques, and Collecting, garnered many literary awards.  Maureen has received a National Endowment for the Arts fellowship, among others.

Page load link
The Meetinghouse is available for your private event. Contact us to learn more.
Go to Top