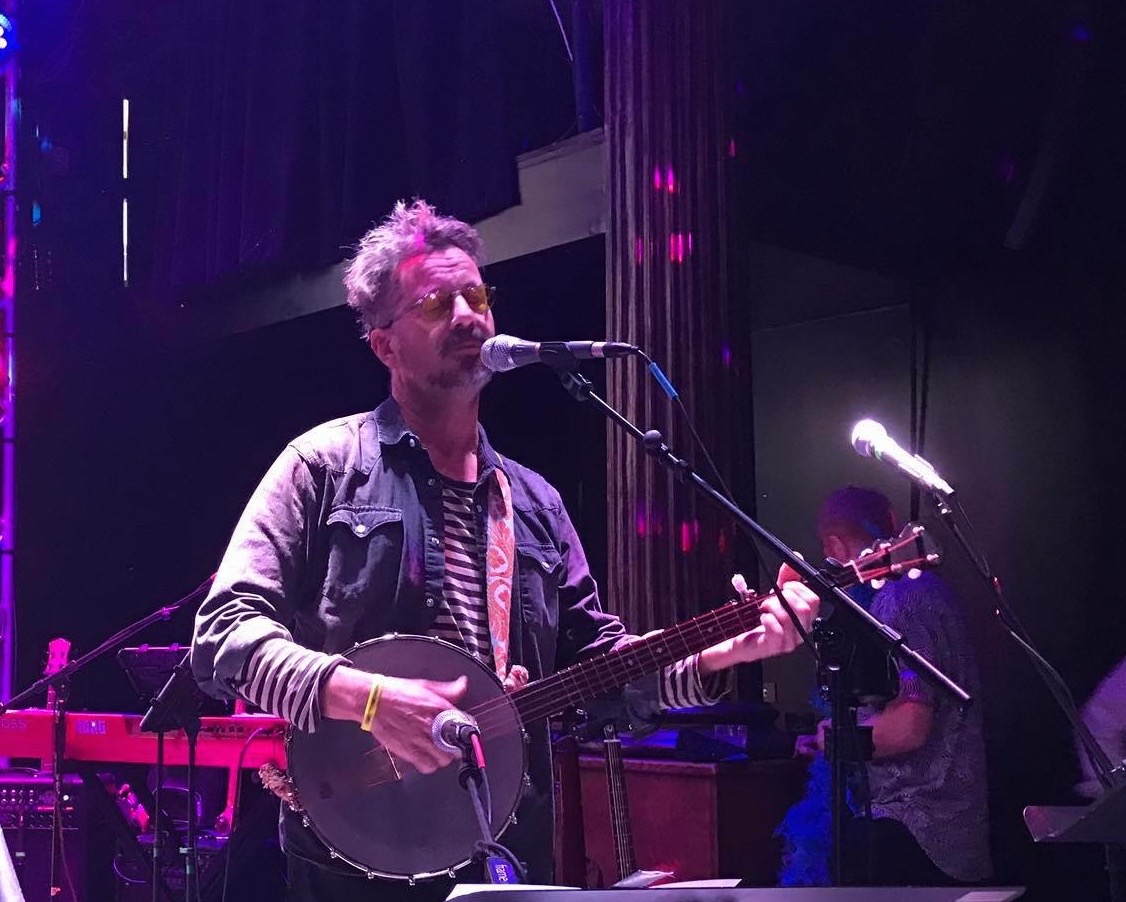 “ With nothing but a banjo in hand and a knack for earnest rhythms & playful melodies, his songs bring to mind a wonderful braiding together of Jonathan Richman, Don Quixote, & Jean Cocteau. Just enough wild man to pierce the safety bubble, enough grace to honor the tender act of listening, and enough substance to leave you satisfied. Catch him if you can ”

“He’s one part storyteller, one part mystic poet, and one part comedian yelling into a rusty bucket. The stories and the hymns Jim has synthesized are damn bold, and powerful. They bite you and reboot your vision of the world all in one swoop. ”