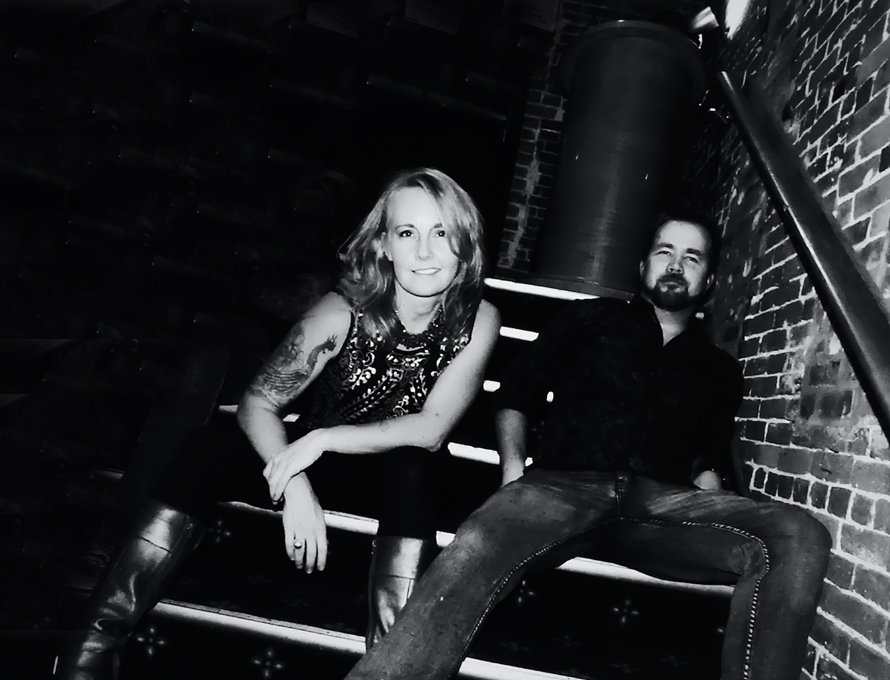 Our spring series leads off with singer song-writer Neon Gypsy.  She has a bluesy feel with a touch of rock and a strong and powerful “set of pipes” with an occasional growl and a soulful passionate story behind all her songs. She’ll be opened by Mainely Folk, Maine’s premier accordion folk quartet

Whether performing a slow, acoustic ballad or rock/bluesy riff with a full band and an electric guitar, Neon Gypsy is passionate about the message in her orignal lyrics and the music she writes working with traditional and very simple patterns with the addition of open, airy chords and occasional alternative tunings.

Neon recently played at the Portland House of Music for a Cranberries tribute concert as well as Aura in Portland (Spring 2018) for another tribute concert with over two dozen bands (and 2000 spectators)to benefit mental health awareness at the “All Nite Thing 2.” 2018 and into 2019 brings wonderful opportunities playing at select local venues in Maine and New England as well as some great spots on college radio and in-studio performances.

Dinner is a celebration of spring (or is it still mud season?) with an arugula walnut pesto on pasta, served with bread and a salad. $19 includes tax and gratuity. Reserve your dinner with your concert tickets!