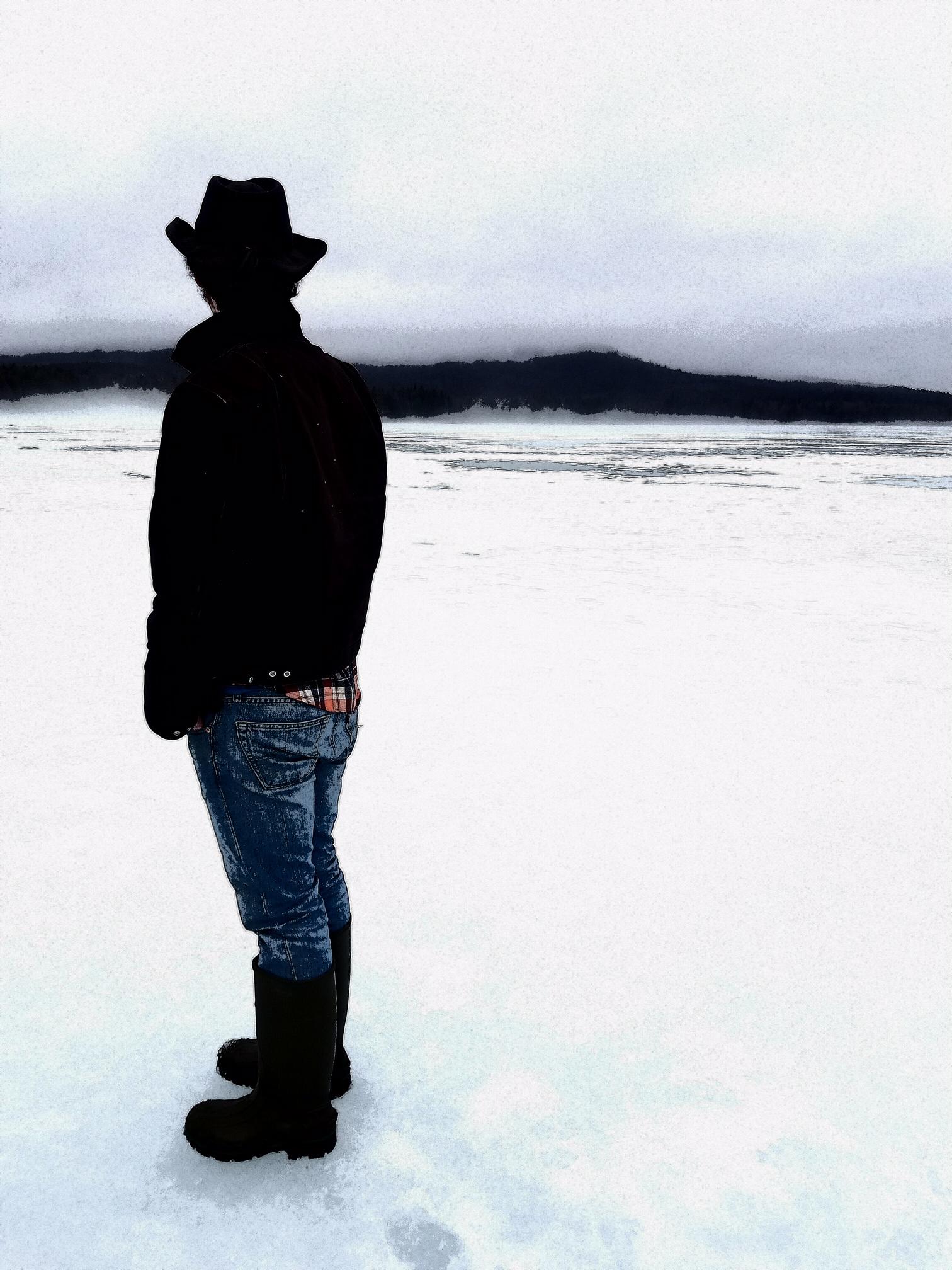 Robby Simpson is a singer/songwriter based in Midcoast Maine. He has played throughout Maine, New Hampshire and Colorado. His music is a blend of americana and alt country, with hints of blues and blue grass. Robby released his first “official” album in 2013- Traveling Without Weapons and since then has made appearances on WSCH 6 207. Robby is currently gearing up to record a second album. As of late he has been getting attention form out of state music industry and will be performing along side national acts like- Yonder Mountain String Band and the Sam Roberts Band at the Matrix Music Festival.

Robby lives with his beautiful family on the Kennebec River and works during the week as a house carpenter. Robby will be writing music until he stops breathing- its one of the things he does.

LISTEN to songs from his first album and WATCH Robby in action.