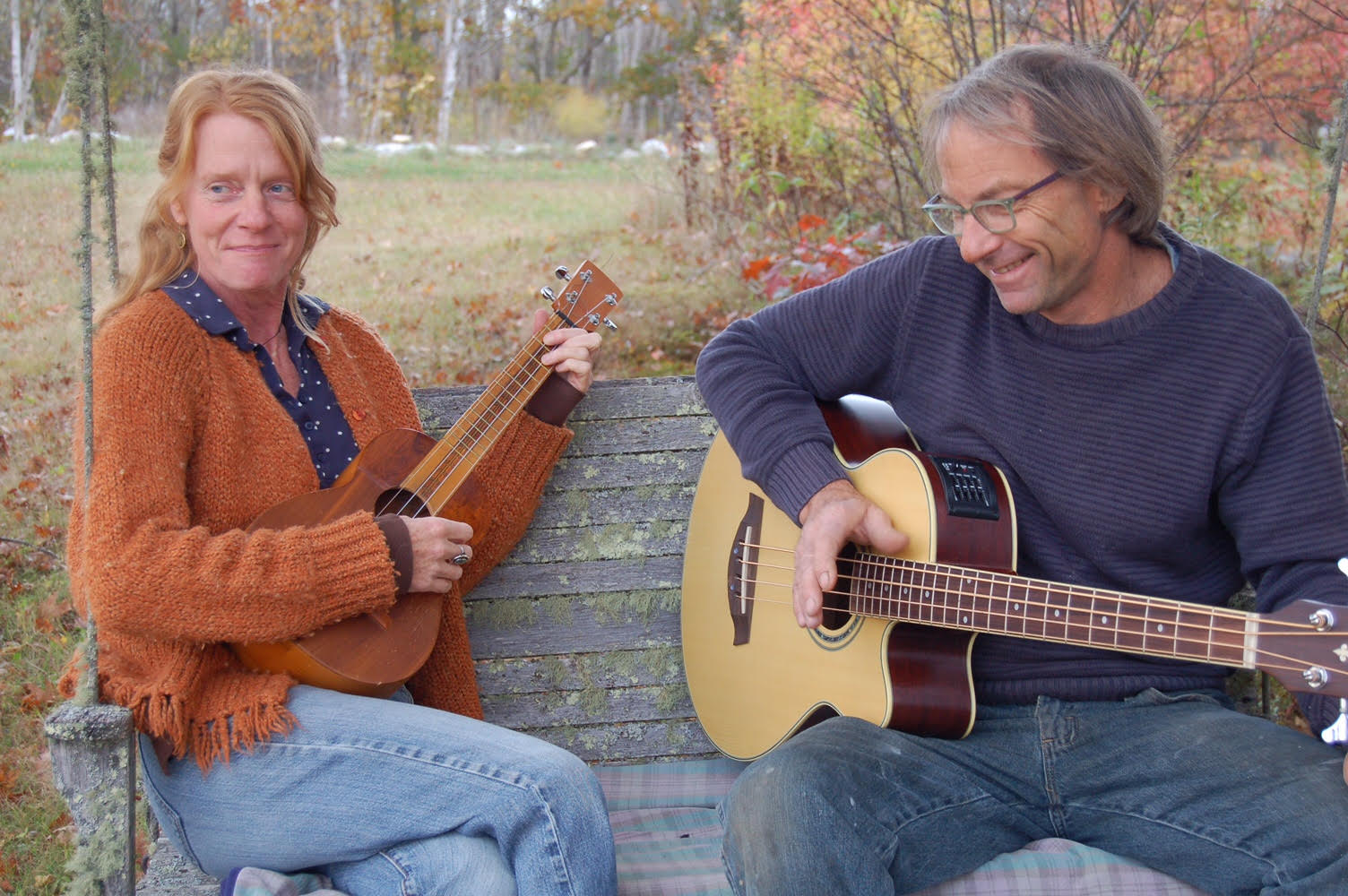 Winner of the 2013 Maine Songwriting Competition and 2nd place winner of the 2012 New England Songwriting Contest, Heather Hardy is a singer-songwriter living in Bristol, Maine. She plays guitar and ukulele, and has a blast playing her guitar like a stand-up bass. Heather blends her unique voice with rich melodies, often highlighting mouth trumpet instrumentals in her songs. She teaches songwriting, guitar and ukulele for all ages. She just finished recording her second CD, “Howl”, at Frog Hollow Studio in Brunswick, Maine. LISTEN HERE

Martin’s first guitar performance was at his high school graduation in 1981. He froze – halfway through the song he had written – in front of 2000 students and parents. Discouraged, he quit the guitar ‘forever’ then picked it up again 6 months later and has not put it down since. His first guitar teacher encouraged him read music and to study every music style. His influences include Scott Joplin, J.S. Bach, contemporary guitarist Alex Di Grassi and Spanish pianist Isaac Albeniz. Dave has been guitar accompanist at the Great Salt Bay school for 6 years, and has recently begun building the guitars he plays. He will perform several of his own original compositions, plus a gamut of finger-picking guitar tunes, including piano rags, Beatles a la ragtime, Benny Goodman, and just good ol’ finger-pickin’ classics.

Doors open at 6 – Saturday’s Hot Meal is CAROLINA PULLED PORK W/COLESLAW. You can see the rest of our menu HERE