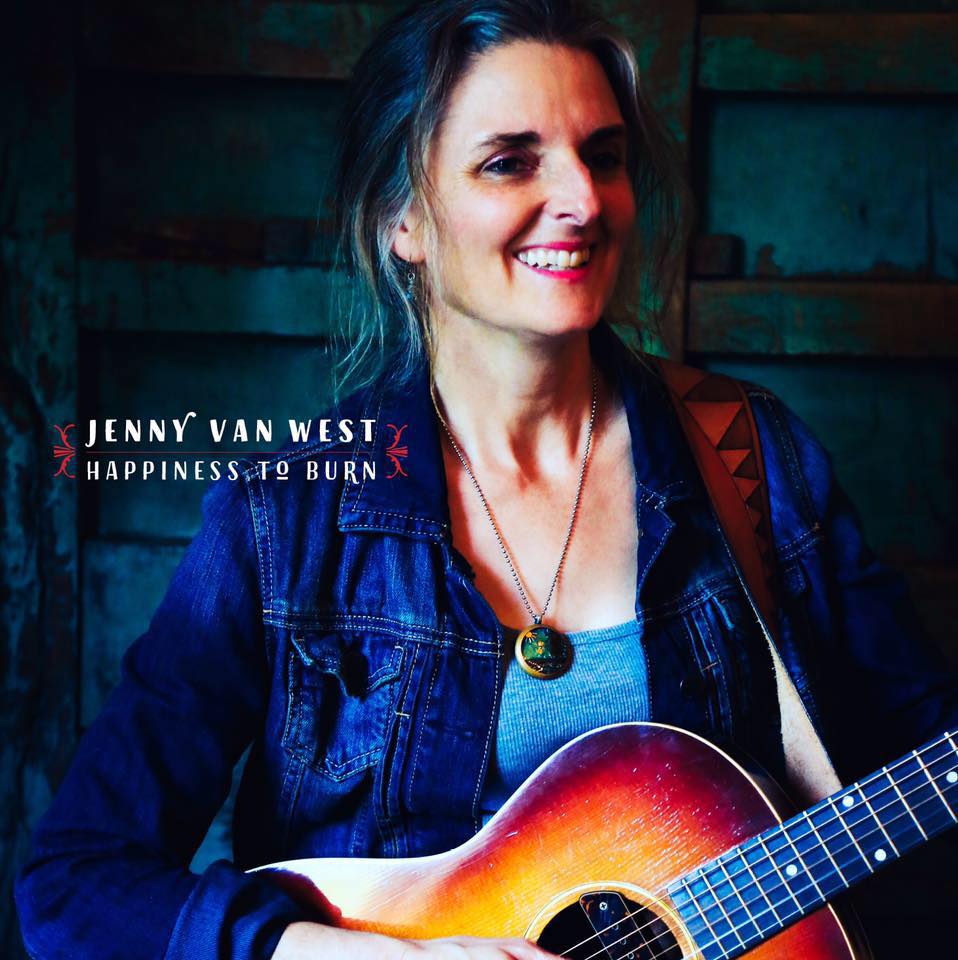 Last winter, Jenny Van West was gracious enough to help kick off our music series at the Meetinghouse. She is back with her new album, Happiness to Burn, produced by internationally-acclaimed Los Angeles singer-songwriter Shane Alexander. With a voice that has been characterized as “somewhere between Aimee Mann and Bonnie Raitt,” Van West has previously released a full-length album Something Real (2015) and EP Honey & Hive (2016) that have received rave reviews from listeners and won her radio and TV appearances. READ a recent interview in Take Magazine and check out her YouTube channel.

She will be backed by her friends Ed DesJardins–backing vocals and electric guitar; Karen Biser–backing vocals; Ness Smith-Savedoff–drums; Dan Koloski keys & bass; and Matt Baker on mandolin. Hot dinner option -Chicken pot pie with a puff pastry crust with a side salad. Reserve in advance!