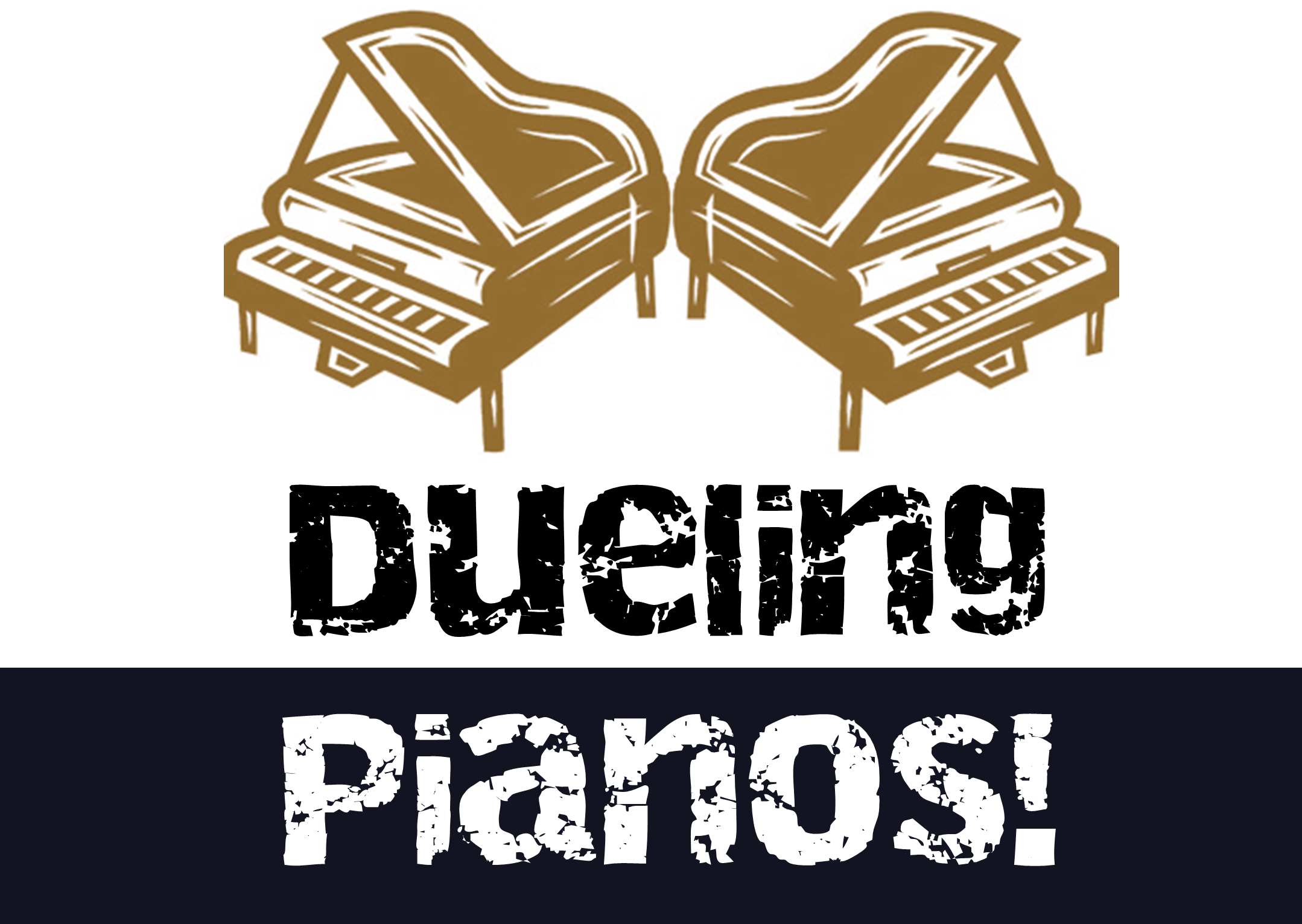 Vocalists & pianists, Kat Logan and Mark Barbour are planning another great night of dueling pianos!
Listen to the gorgeous harmonies and the two pianos playing your favorites cabaret style in our downstairs space.
What’s for dinner? A spring chicken bolognese or pappardelle with gorgonzola cream sauce. $24/22 including tax and gratuity. Reserve in advance with your show ticket.
$10 in advance, $15 at the door. Dinner at 6 PM, Concert 7 PM.

As a musician, Logan has played with many different groups. She began her music career as a church organist and choir director, having studied organ with Douglas Rafter of Portland and University of Southern Maine Music Department. She came to folk music in the early ’90s and has been playing and recording with many of the Maine folk scene artists. She was included on several of Gordon Bok’s CDs and did the cover art for his CD, “Other Eyes.” In 2012, Logan was on a Grammy nominated CD, called “Singing Through the Hard Times,” a tribute to Utah Philips. Most recently she has been playing with local bands, actively as a church musician and performing solo throughout the state of Maine.